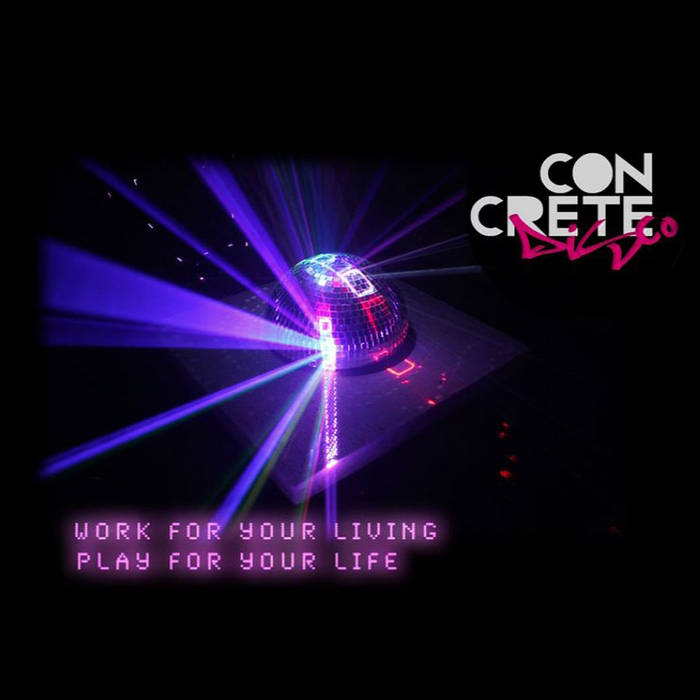 The debut album from Concrete Disco. This is just one side of the album - 10 more free mashup tracks are available from www.concretedisco.com

Mixed by Edouard Camou @ sinewavz.com except "We Make" mixed by Quintin Christian.
Mastered by Toby Alington.
Recorded at Hamswell Studios.

Massive thanks to all our fans for their support and patience.

Bandcamp Daily  your guide to the world of Bandcamp